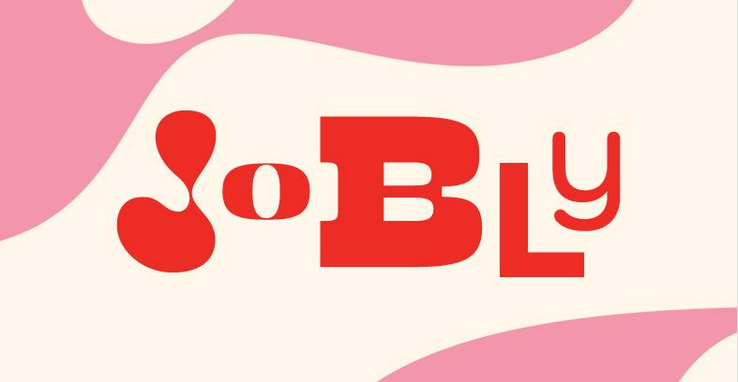 New job board Jobly, formerly known as Monster.fi, introduces value-based job search powered by impact data as the first job board in the world.

Jobly introduces value-based job search as the first job portal in the world to support job search and help jobseekers find out the net impact of companies.

Value-based job search is enabled by cooperation with the Finnish technology company Upright. Upright's impact data shows how different employers affect the environment, society, knowledge and health. The Upright net impact model is a mathematical model of the economy that produces continuously updated estimates of the net impact of companies by means of an information integration algorithm that consolidates data from humanity’s accumulated scientific knowledge and public statistical databases.

Impact data is displayed if it is available. The emphasis is on the biggest companies at first, but the aim is to increase the volume considerably over the coming years.

Investors and businesses rely on Upright's data in decision-making. Upright’s data is also available through the Nasdaq global data platform. With Jobly, anyone can benefit from the same knowledge in their job search.

From a jobseeker's point of view, the new site is easier to use. There are tens of thousands of vacancies listed on Jobly. The value-based job search coming out as a new function will make finding the right fit easier. In addition, corporate net impact profiles are featured in job ads.

– Each employer has a number of positive and negative effects on the world. Upright's goal is not to tell which jobs are good or bad, but to allow job seekers to see the impact of companies and mirror it against applicant's own values and priorities, says Annu Nieminen, founder of Upright.

For companies, impact data is a way to differentiate. As more comprehensive than traditional ESG-metrics, it highlights many positive effects that may be difficult for companies to communicate otherwise.

– For example, many companies that build critical infrastructure can make their impact visible – even if they are not branded as number one names in the sustainability debate. From the perspective of the companies recruiting, it is important to find the people that are excited to fulfill the goals of the company. Net effects are a good tool for this: they describe honestly and bluntly how the company creates value, Nieminen continues.

Impact is a tangible factor that can be easily understood by job seekers.

– Job seekers are driven by the desire to belong to a good work community and by the impacts of the company on society and the environment. People want to share values with the employer. Partnering with Upright is the first step towards a better working life, but there is still work to be done, says Annika Ruola, Jobly's CMO.

Jobly aims to become the market leader in Finland

Jobly was formerly known as Monster.fi, part of an international chain of job boards. Alma Media acquired Monster's Finnish business entirely in 2021. Alma, which has invested in the recruitment business in recent years, owns job search services in 11 different countries, most of them their country's market leader.

That's the goal for Jobly as well.

– Jobly is Finland's only job board owned by a domestic media house. It brings a huge competitive advantage when you consider that Alma's media network reaches 3.3 million Finns every week, which means 87 percent of the population aged 15 to 74. Job ads posted in Jobly are shown in Alma's different medias, such as Iltalehti, Kauppalehti and Talouselämä, Ruola says.

Jobly's story began as early as spring 2021, when the search engine was redesigned. Although the name still remained Monster at the time, the work done under the hood to improve the user experience has paid off. Compared to a year ago, visitors have increased by more than 53% and job applications by a whopping 172%.

Development is continuous and done with the jobseeker in focus.

– Our main goal is to help as many people as possible to find the right fit, country director Mika Kiiskinen says.

22. 12. 2022
Alma Media Christmas wish!
14. 12. 2022
ALMA MEDIA RECEIVES RECOGNITION FOR ITS ACTIONS TO COMBAT CLIMATE CHANGE
12. 12. 2022
These are Croatia's Best Employers, according to an anonymous survey conducted by MojPosao!
08. 12. 2022
Alma Media invites its suppliers to sign ethical guidance, Supplier Code of Conduct
01. 12. 2022
How do candidates evaluate the job search and selection process?

These are Croatia's Best Employers, according to an anonymous survey conducted by MojPosao!