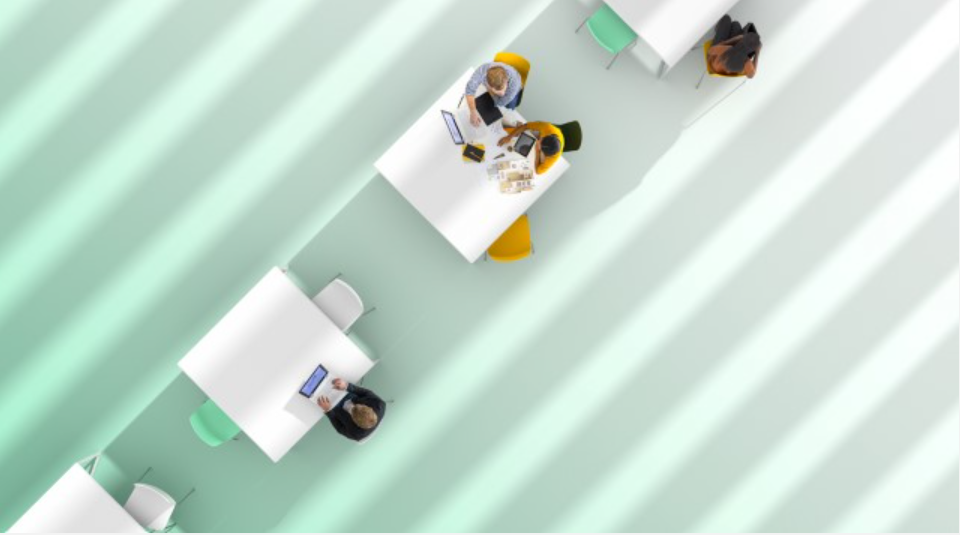 CV-Online Latvia survey: The demand for labor will decrease in the next six months

The economic situation under the influence of external conditions has changed significantly in recent months, also affecting labor market trends.

Compared to the beginning of the year, the number of employers who plan to hire new employees in the next 6 months has decreased by 22%, while there are 16% more employers who do not intend to change, according to the work of the Internet recruitment company "CV-Online Latvia" employer survey results.

The most significant demand for labor is expected in the information and communication services, trade, construction, professional, scientific and technical services and financial sectors. Strong demand for labor, but at the same time lower compared to the beginning of the year, is also expected in industries such as manufacturing, transport and storage.

The main reasons for hiring new employees are still the expected expansion of the company's operations, which was recognized by half of the companies, followed by the expected turnover of employees. On the other hand, for employers who do not plan to change the number of employees, the desire to use existing labor resources more efficiently is the main reason for such a decision.

The number of companies that evaluate the labor market situation more and more negatively continues to grow. More than 70% of surveyed companies describe finding employees as even more difficult this year. On the other hand, more than half of the companies expect labor availability to worsen in the next six months, whereas a third indicated that the situation will not change.

Employers' forecasts for salary changes show that 37% of companies plan to increase the salary of their employees in the next six months. The number of companies that have not planned changes in employee salaries for the next six months has increased significantly. In the survey conducted in August, the majority, or 52%, of the companies mentioned such plans for the next six months, while in the study conducted in January, they were only 26% of the companies. A third of the employers who plan to increase the salary intend to increase it by 5-6%, while a fifth – by more than 10%. As the main reasons for salary increases, employers most often indicated mitigating the impact of high inflation on the real income of employees, retaining good working and loyal employees and talent, as well as mitigating the risk of employee turnover.

"As a result of the deterioration of the geopolitical and economic situation, employers have become much more cautious, both in terms of hiring new employees and increasing wages. The situation is different across sectors, and there will be companies that will still expand their operations while actively looking for new employees. A decrease in labor availability, high inflation and the desire to retain talent will contribute to an increase in wages. Since most companies will keep wages at the current level, this may encourage employees to look for a better-paid job and thus increase employee turnover," says Aivis Brodiņš, head of "CV-Online Latvia", summarizing the latest company surveys results on labor force and wage projections.

The survey of employers took place in the Internet environment in 2022 from August 4 to 22, surveying a total of 171 company representatives from various industries.

Neurodiversity in the workplace