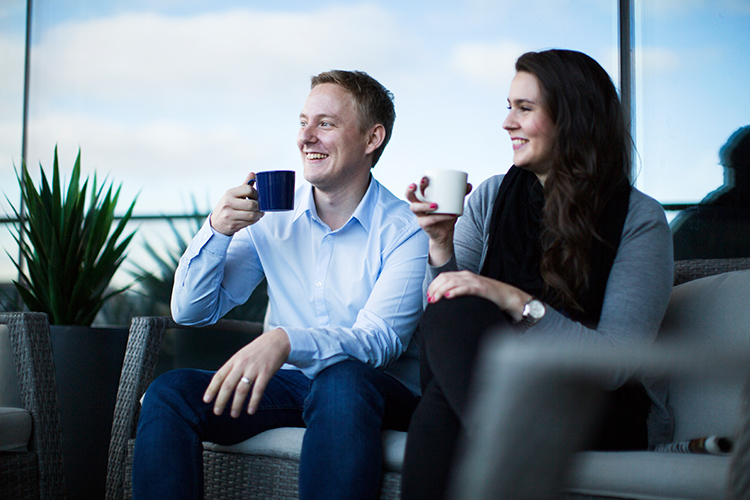 There is a huge lack of people in the Czech labor market with almost 200,000 open vacancies (the most ever). The unemployment rate is the lowest in the EU (3.9 % based on comparable data from the CSO / Eurostat). After last year's strong market revival in terms of the companies’ demand, people are also much less afraid to change jobs and will therefore react more often. According to LMC research, 29 % believe that they will change work in the upcoming 12 months as almost certain, very probable or somewhat likely. 16 % of people admit involuntary job change (there is an overlap between groups) - but even that is not enough to comfortably satisfy the recruitment needs of companies because people often don't meet with employers in criteria and conditions very well. Only 20 % of employees have some idea what would be their next job if they have to quit their current, for example. The economy will continue to grow at the pace expected in 2017 from 1.5 to 2.5% - still above the EU average. Lack of people will, however, paradoxically limit the further creation of new vacancies and the companies will slow down a little due to lack of skilled work force and their higher expenses.

What we see also happening in the Czech Republic is the increase of multilingual positions. In 2016 need of language skilled job seekers grew with +20 % and this trend will certainly continue also throughout 2017. There are currently 65 000 people employed by shared service centers. By the end of 2020 there should be over 100 000 people working for those companies. Companies that operate within the shared services segment aim to fulfil their vacancies by young graduates with different language skills. Their main focus is currently on the following languages – German, French, Dutch, Swedish, Italian. Unfortunately the recruiting of people from abroad is a bit limited mainly due to the necessity of knowledge of the Czech language that companies insist on or due to strict regulations for non EU citizens. Targeted labor migration to the Czech Republic should strengthen and some companies already hire people abroad or establish branches outside the Czech Republic - due to the lack of suitable people.

So what this means to companies? This leads to higher pressure to improve work conditions for both new and current employees. People also expect faster salary growth – one of the strongest motivations to change a job, supported by strong pressure from the professional community, trade unions and now even politicians. It also leads to engaging people, who used to be largely forced out of the labor market, such as moms on maternity leave, students, elderly and pensioners who are still willing to work, people with disabilities and specific requirements, for example the availability of part-time work (now critically low in the Czech Republic - only around 6%, while the EU average is 20% and in Germany even over 25%), or the conditions and facilities of the workplace. Differentiation, good employer branding, flexibility and development and education opportunities are key areas companies need to invest in. This is something companies started to understand and they for example play an active role as bearers of specific education of their employees.

Interested in recruiting from Czech Republic? Find out how we can help you with our various Services or Contact Us for more information. 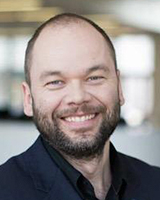