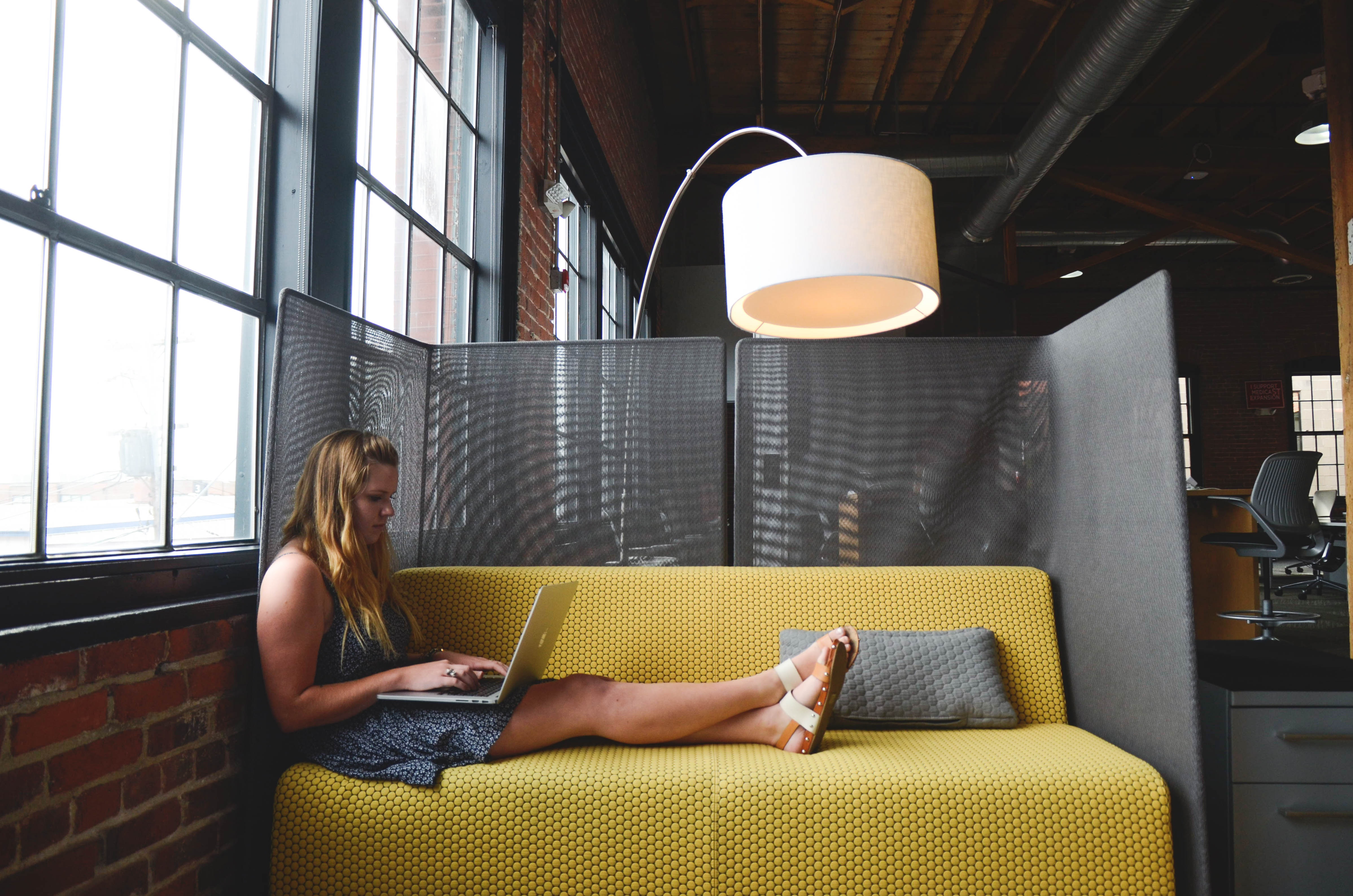 The Czech Republic is one of Central Europe’s economic hothouses. Despite this, companies in the country are continuing to struggle to find skilled workers to fill their positions.

The current unfilled vacancy level has never been higher. Taking into account only the information in the public domain, it is believed that by the end of 2017 there were over 214,000 vacant positions. That’s six times the level it was back in 2013!

That said, there is also a very low unemployment level - just 2.6% as of October last year. What explains this paradox?

The reason for the seeming contradiction is that the candidates who employers are desperate to hire are searching for better money and improved working conditions.

Firstly, there’s a lot of demand for wages to rise. They have already grown 8% year on year, but there’s strong pressure among the workforce for more.

What’s more, almost one-third of Czech people are searching for jobs which offer them greater flexibility like work from home rights and flexible clock-on/clock-off times — and with the millennial generation hunting out this kind of work in their droves, this pressure is only going to increase.

In addition, polls show that Czech workers are looking for improved career prospects once they’re on the career track. They’re searching for extras on top of salary and flexibility, such as improved education and training.

Czech companies are going to have to adapt if they want to keep up to date with this groundswell of changing attitudes and solve the chronic labour shortage currently besetting them.

It’s believed that there are around a quarter of a million people who would slot back into the country’s workforce if they had the opportunity to simply work part time rather than full time, and many of these people include those who are aged over 50 or looking for part-time work.

And while across the rest of the EU the average part-time work levels sit at around 20%, in the Czech Republic it’s 7%. The country is, unfortunately, lagging behind.

So what exactly do job seekers want?

When it comes to expectations from most workers, salary levels still have number one priority and the data shows that expectations are on the rise.

But there is a real age dynamic at work here too, for those aged under 35, the most important need is flexible and autonomous working patterns.

The data also shows some interesting insights into how candidates prefer to find their jobs. It’s believed that over 90% of people have used jobs portals such as Prace.cz and Jobz.cz, while location-based mobile services (such as LMC’s Práce za rohem, or Job Behind the Corner, which has received over 300,000 downloads) are also very popular.

More generally, it’s also believed that over a third of workers have their jobs through referrals from other people. All is not lost for those employers who are hoping to find candidates through their own marketing efforts, with companies benefiting from investing in their branding.

Interested in recruiting from Czech Republic? Find out how we can help you with our various Services or Contact Us for more information. 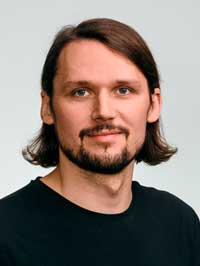