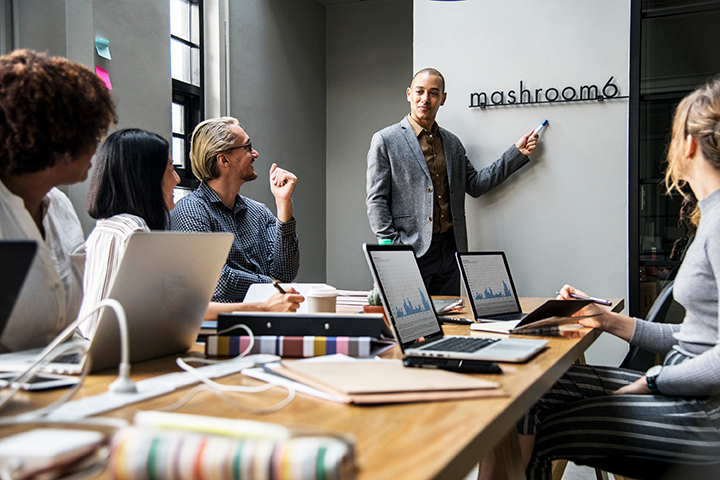 Why is Central Eastern Europe a great place to find talented employees?

If you’re looking to find well-educated, multilingual and hard-working employees for your business, then the CEE region is a fantastic place to begin your search. Nowadays, Central Eastern Europe is packed full of such candidates, looking to join modern European and international companies.

In recent years, the economies of Central Eastern European countries have undergone dramatic change. They’ve been struggling to find enough employees to fill blue-collar positions, and the construction and hospitality sectors have been most heavily impacted. Though wages continue to rise steadily, they are still amongst some of the lowest in Europe.

As such, workers from countries like Slovakia, who have the highest labour productivity anywhere in Europe, are looking abroad for work. The same goes for Hungary. In 2017, 25,000 Hungarians left their home country, with 32% heading to Germany and 27% to Austria. Studies have also found that around one-third of all Hungarian university students are considering leaving the country and are job seeking elsewhere. As well as 34% of the skilled workforce and 55% of all Hungarians who speak a foreign language.

At the moment, the countries that tend to hire such candidates are those also belonging to the CEE region. Slovakia is just one such country who employs heavy amounts of labour from the area in order to help support its booming automotive industry. In the region, the country currently produces 192 cars for every 1000 inhabitants, requiring them to hire 250,000 to fulfil demand.

In Poland, it is a similar story. Except it is experienced drivers they are in most need of. In Central Eastern Europe in general, there is heavy demand for technical experts, health care professionals and various IT professionals. But due to high demand, finding the right candidates can be tough, and forward-thinking businesses realise they need to invest in their recruitment efforts.

What standard is labour in the Central Eastern Europe?

You will typically find that all labour front this area speaks more than one language. As well as their native tongue, English is the most popular foreign language, followed closely by German. 46% of all Slovakian students actually now study German. Typical wages for workers in the CEE region are low compared to elsewhere in Europe.

However, candidates are getting used to a range of new benefits to help make the prospect of moving abroad more worthwhile. Common perks being offered by such companies at the moment include pet-friendly offices, a holiday office, language courses and 4 day work weeks.

Contact us today to find the best candidates in the Central Eastern Europe!

Article collected in cooperation with colleagues from each country. 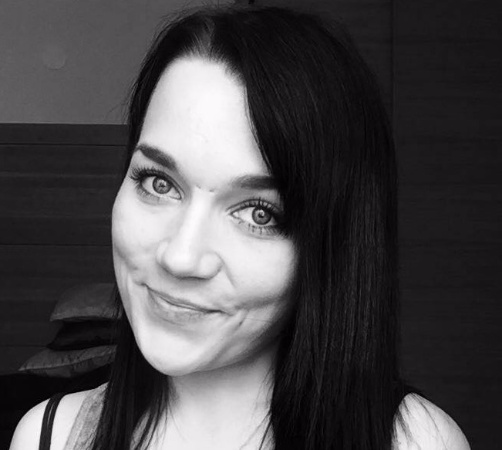 Why to open a business in Balkan region

Why open a business in the Baltic countries?